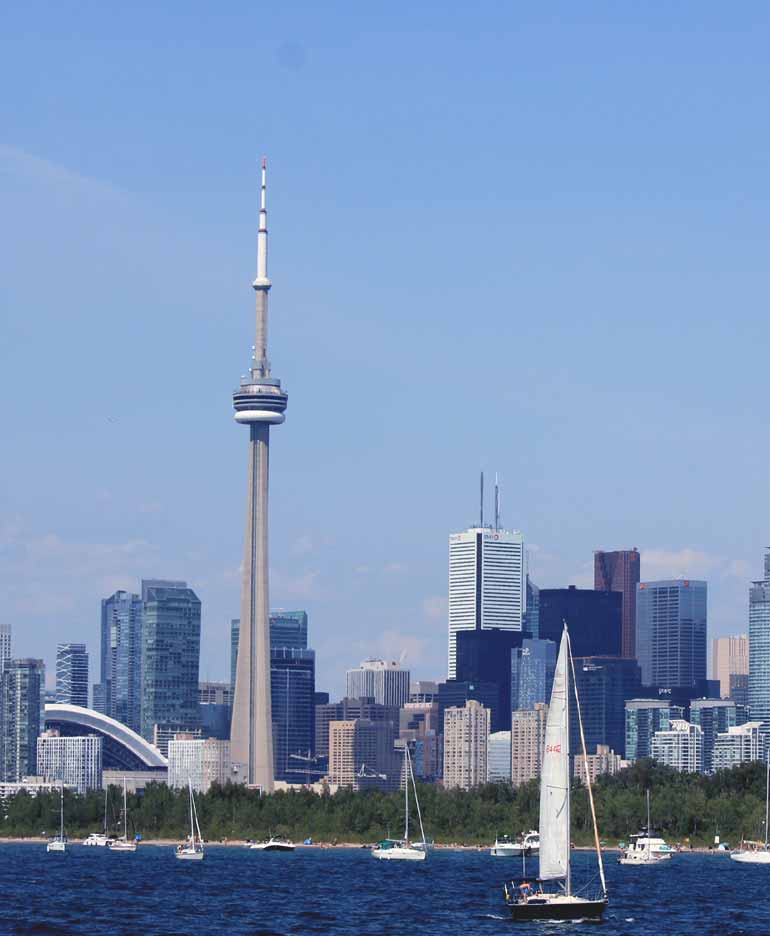 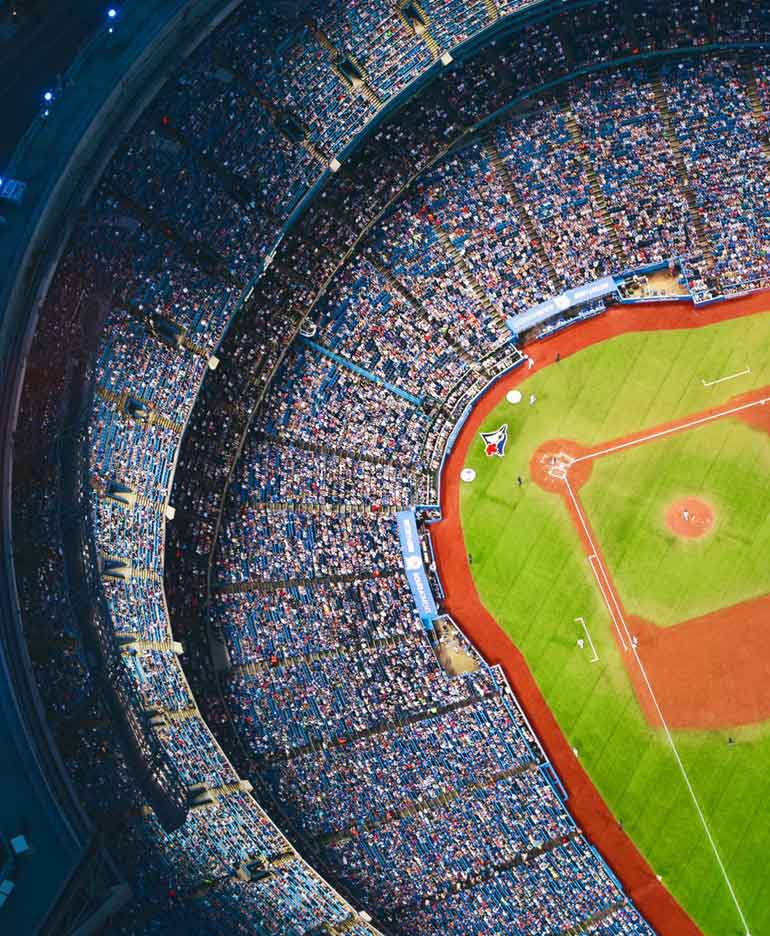 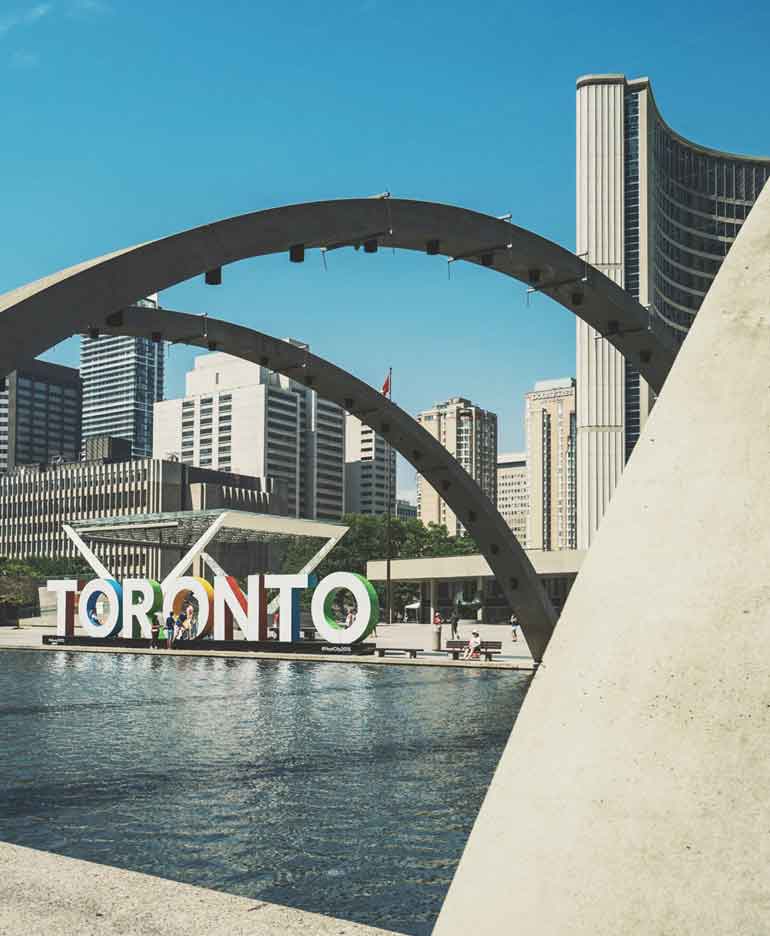 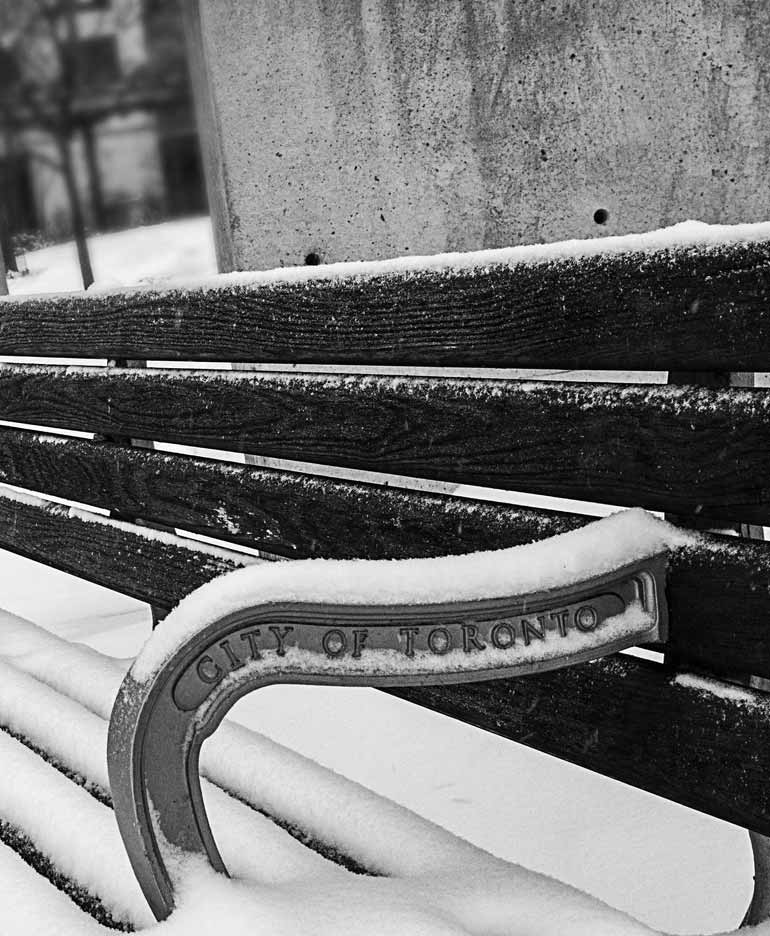 One of the reasons TRESOR chooses to reside at Toronto is mainly because this is a great city to live and work in. It has a high quality of life and reliable services, in one of the safest urban environments in the world. It has several distinct neighborhoods such as an entertainment district, a government district, waterfront district and many large parks. There is a highway structure surrounding the city and subway system in the core of the city. This provides for effective transportation for citizens and many students. Toronto lies on the shore of Lake Ontario, the easternmost of the Great Lakes. Home to more than two million people, the city is the key to one of North America's most vibrant regions, the Greater Toronto Area (GTA). Four and a half million Canadians live in the GTA, the cultural, entertainment, and financial capital of the nation. The city is also the seat of the Ontario government. That is why Toronto abounds in investment and employment opportunities in such diverse fields as banking and financial services, film and television production, fashion and also boasts a thriving arts community. Toronto's population is one of the most diverse in the world. Nearly all of the world's culture groups are represented in Toronto and more than 100 languages and dialects are spoken. The Toronto area is home to the densest cluster of higher education institutions in Canada. The University of Toronto is a worldwide leader in research and has the third-largest library system in North America with campuses downtown, in Scarborough and in Mississauga. York University, at the north end of Toronto, may not be as old, but with 50,000 students it is Canada's third largest university. Rounding these two giants out are Toronto Metropolitan University and the Ontario College of Art and Design. Seneca, Humber, Centennial and George Brown Colleges are diploma-granting schools, plus some joint degree offering programs with universities. The GTA is also home to many private schools that offer post-graduate studies such as the Royal Conservatory of Music.

Ontario's diverse and inclusive communities, high-quality educational institutions, and vast opportunity of jobs have made Ontario a leading destination of choice for students from around the world. Based on the statistic report of Statista, annually Ontario has close to 1 million post-secondary enrollments, around 30% of which are international students attending community colleges and universities, the highest number in Canada. Around 660,000 international students receive their education in the Golden Horseshoe area yearly. Ontario remains the No. 1 vibrant destination as the central hub for employment.